Getting up to speed.

How the Auer Growth Fund got its start.

Going down the tubes.

Bryan Auer owned a thriving health and beauty products mail-order company in the 1970s and when his purchasing manager mistakenly purchased 10 years of packaging for Icy Hot, he thought he was sunk. Icy Hot, a relatively unknown topical pain reliever, represented less than .01% of the company’s sales.

But instead of accepting a huge loss, Auer invested in an advertising campaign to push the overstocked Icy Hot. And it turned out to be just what the doctor ordered. The campaign sparked the growth of Icy Hot sales to more than $10 million annually, and Auer was flush with cash. 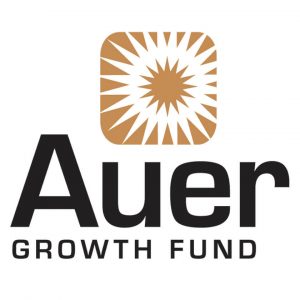 From the Icy Hot profits, Auer set his sights on investing and enlisted the help of his son Bob, an investment broker at the time. Auer had been tinkering with an arbitrary investment algorithm, and allocated $100,000 to invest using his screening process. Twenty-plus years later, the initial investment had transformed to a level that the Auers felt confident about using the strategy to establish a mutual fund. 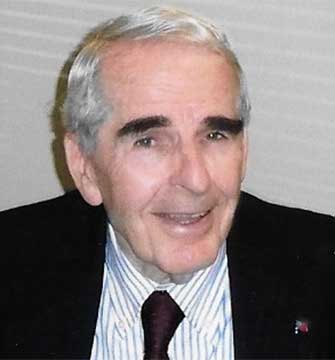 Bryan Auer serves as an analyst for SBAuer Funds LLC. Bryan developed the stock selection screening process that has been used since the fund’s inception.

Bryan began as a private investor in the 60s and in 1986, he became a client of Robert Auer at Morgan Stanley. During that time, he developed the discipline and process that underlies the Auer Growth Fund, which were employed exclusively on the Bryan Auer accounts.

Bryan is married and has two sons, Bob and Paul. 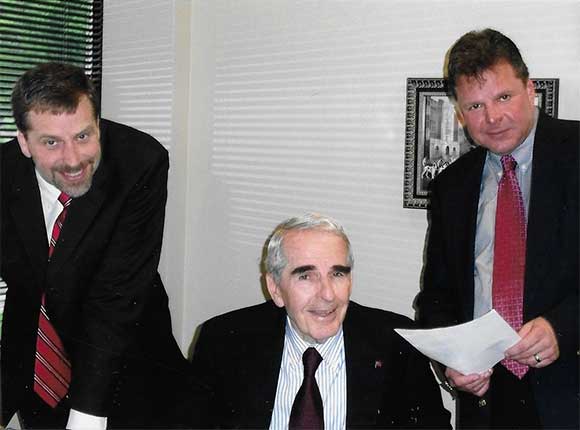 A man with a plan.

The most impactful lunch meeting that Bryan Auer ever had took place in 1988, but he remembers it like it was yesterday. The man he was meeting with told him something that he would never forget, and something that would shape Auer’s future.

“He looked at me and said, ‘Bryan, there are three reasons businesses fail,’” recalls Auer. “’1). They have NO plan, 2). The plan they have doesn’t work, or 3). They have a plan that would work, but they aren’t disciplined enough to work the plan.’ I’ll never forget that.”

Let’s rewind to the early 60s when Bryan Auer started actively trading in the market. “In the beginning, I tried my hand at everything – stocks, bonds, puts, calls – but I was not making much money,” says Auer. “And it was because I had no plan. Although I didn’t know I needed one at the time.”

Over the next few decades, Auer continued his hobby of trading, but kept his day job. One of the things he learned about trading was that the most important tool an investor can have is immediate, accurate news and information about the companies in which you’re considering investing.

“I was driving to work one day in 1988 and on the radio came a story about Hooks Drug Stores announcing a secondary offering at around $300 million,” explains Auer. “And I got to thinking, Lilly and Hooks both started at the same time, in fact Hooks was bigger in the beginning, but Lilly was now worth billions and Hooks wasn’t. Why did one company become worth so much more than the other over the same time period? And then it hit me – Lilly made a concerted effort to grow faster. Growth was the answer.”

The following week, Auer had that memorable lunch meeting, and knew immediately that he now had a plan – focus on buying only companies that show GROWTH.

In 1988, Auer and his son Bob invested $100,000 in 100 stocks that showed both value and growth – sales up 20%, earnings up 25%, etc. He established the rule that he would sell any equity the minute they stop their growth, announce something negative, or double in value. That’s right, he would sell any stock that doubled in value, regardless of whether it was still doing well or not.

By 2007, with the success of their investment and their belief in the strategy behind it, the Auers decided to establish a mutual fund—the Auer Growth Fund (AUERX). They had a plan and they were working it faithfully.

“This was the birth of our process,” says Auer. “We look for growth stocks that are undervalued. Current news is the key. We scour the news every day and essentially buy every one that meets our criteria. Which is usually only about 100 companies. If we were any more stringent, we wouldn’t have anything to buy.”

As the Auer Growth Fund’s core team continues working their plan, Bryan Auer remembers back to that one eventful lunch meeting.

Get in touch with our